When you’re outdoors enjoying a beautiful natural place, how do you feel when you encounter litter?

Probably appalled, or even disgusted at the thoughtlessness of the person who threw it there. The litter in the landscape is of course only the beginning of a much bigger problem. 80% of the debris found in our oceans comes from land based activities. A plastic bottle discarded near a river can make its way downstream to the ocean harming ecosystems, marine life and also impacting human health.

How can we play a part in solving this enormous problem?

Being mindful of the waste we create, and disposing of it carefully is a first step.

But can we do more?

Maybe we should go “plogging”! Picking up litter while we run.

Runners in Sweden came up with this idea in 2016. They even created a word for it, “plogging” from the English word “jogging” and “plocka upp”, a Swedish term that means “picking up”. Groups of runners all over the world now get together regularly to run and pick up litter.

The simple concept gets people out in nature with like-minded individuals and a shared purpose. It is sociable as running goals are forgotten and everyone co-operates to pick up as much litter as possible. It can be a way to meet new people and become more integrated in the local community.

An added bonus is the all round workout; bending, stretching, picking up and carrying the litter builds more strength than simply running.

Plogging also helps raise awareness about the vast amount of litter that is tossed away. If ploggers publicise the quantity of littler they pick up it highlights the problem to others who may be less aware.

As one group in Menorca said:

It can help bring about a change in behaviour. Throwing litter will come to be seen as unacceptable, and individuals will realise that their thoughtless discarding of waste is having an impact on the environment.

Ploggers also report feeling good after they have been out plogging. They have the satisfaction of doing a good deed, reducing the cost of litter to society and making community spaces more attractive.

In October 2021 the first edition of the Plogging World Championship, took place in the hills near Torre Pellice (Italy). It was a unique race where trail running and trash collection were combined. The ploggers collected a total of 795 kilos of waste, covered over 1,780 km of trails and with found an average of almost half a kilo of waste every kilometer. The score was calculated according to three parameters: distance, elevation gain, and collected waste, converted in equivalent CO2 saved. Many of the world’s top trail and mountain runners took part showing their support for keeping the trails free of trash.

So how can you start plogging?

An estimated 2 million people all over the world from Bolivia to Bulgaria, Ghana to South Korea go out plogging. It now extends beyond runners, to walkers, paddle boarders and cyclists.

You can find a group near you or get together with a group of friends to create your own plogging event:

The founder of the Plogga movement Erik Ahlström, a multisport enthusiast with a passion for nature, says that plogging is simply about make it acceptable to pick up litter to order to create a clean world.

As the Plogga slogan goes:

“Be part of the solution, not the pollution – run with a purpose!”

Think about doing your bit, whether running alone or with friends, pick up the litter you find. Plogging will make you and the environment healthier.

For more info go to www.plogga.se 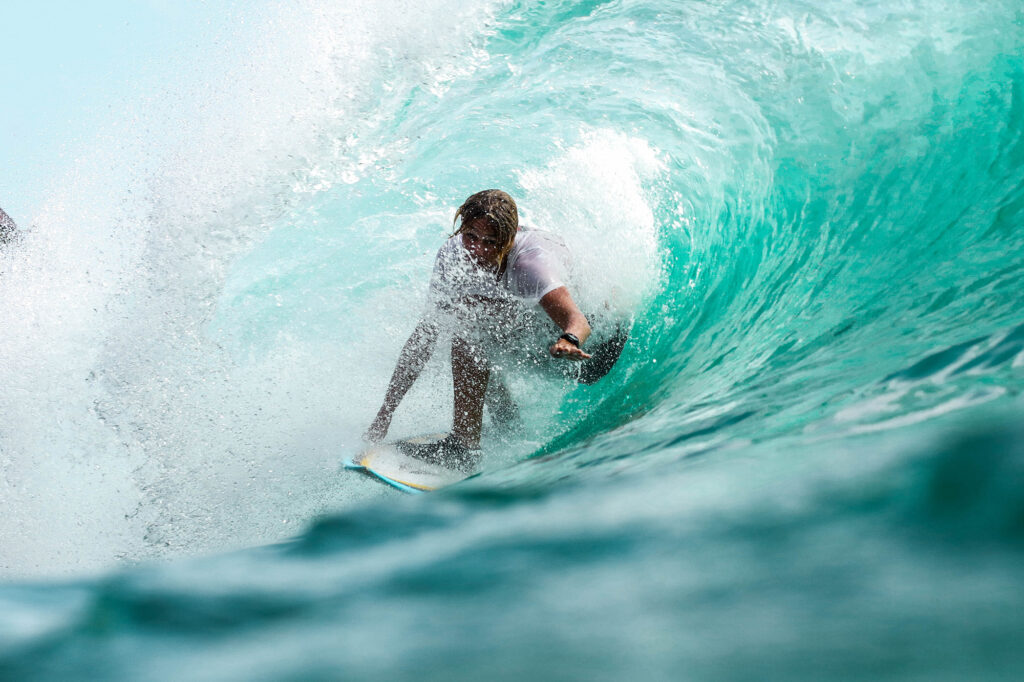 Surfing for change in the Galápagos 

This May the World Surf League (WSL) will gather surfers [...] 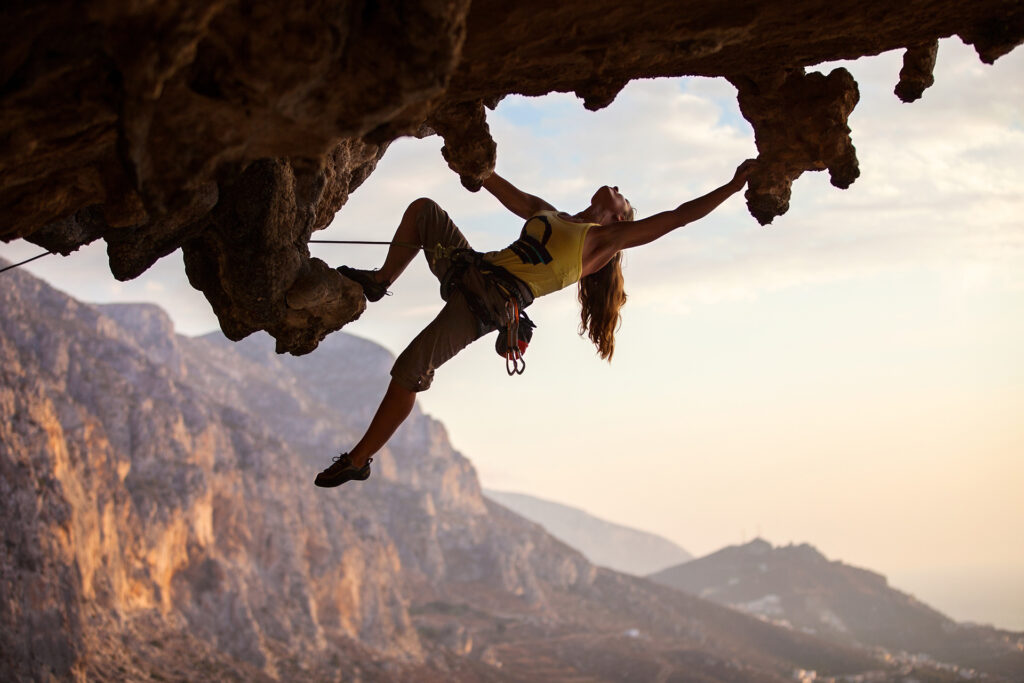 SPORTS AND NATURE ON THE SAME TEAM

Outdoor sport is an activity that readily connects us with our natural environment. 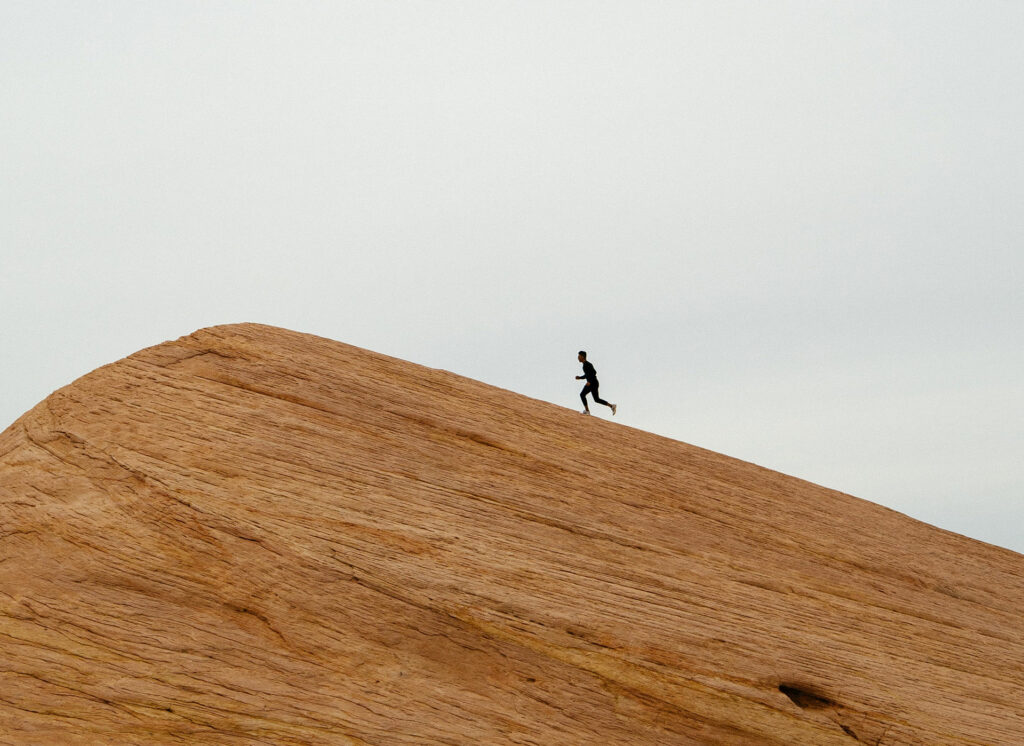 How “green” are our running habits?

How can we improve our running habits and reduce our impact on the environment?
Manage Cookie Consent